It’s a tough decision… or is it?

Cats and dogs are at it again: but this time—it’s personal.

A tale as old as time…

Getting Down To The Nitty Gritty

In my opinion, dogs make better pets than cats, and here’s the top 3 reasons why!

Having said that, if you’re thinking about getting a pet and you’ve read through pro-cat and pro-dog articles, you’ll want to consider choosing a dog that you’ll be able to care for. If you really can’t take care of a dog, then please don’t adopt one as you won’t be doing anyone a favor, especially not the dog.

If all you can take care of is a cat, fine. But, you’ll want to make sure to get it fixed. Being a responsible pet owner is much more important than having your preferred pet. If you can’t dedicate the necessary exercise time, then don’t get an active dog like a Dalmatian.

In fact, if you’re not even going to keep your cat from being a nightly neighborhood nuisance, don’t get a cat.

But, if you do have the time and energy, get a dog. Hands down, one of the most rewarding parts of dog ownership is taking care of a furry little companion.

It’s In The Genes

Cats weren’t domesticated in the same manner as dogs—in fact, they practically domesticated themselves. About ten thousand years ago, cats started hanging around humans. Chances are, they were just in it for the rats—and where there’s humans, there’s rats.

Over the last thousand years, cats haven’t changed all that much. Apparently, humans didn’t think it was worth the time to breed them. Dogs, on the other hand, had already become genetically distinct from the wolves they descended from thousands of years earlier.

Cats stick around for food whereas dogs stick around for companionship. They’re pack animals and identify humans as part of their pack structure. Actually, dogs think of humans like teammates or family members.

Outdoor cats maintain social order with other cats, traveling surprisingly far distances from their homes. Maybe you’ve heard them fighting, or making horrible noises, outside your windows at night—whether or not any of the cats are yours. As a rule, humans don’t fit into the cat social order.

We’ve all seen these prowling around the neighborhood…

If, per chance, a cat does view you as being part of their social order, they most likely see you as being close to the bottom. Because you give them food, they consider you to be an attendant of sorts. Cats are solitary hunters, so they’ll never share an innate connection with humans, a connection that dogs do. It’s simply not in feline instincts to do so.

All of these aspects work together and cause dogs to be more sociable creatures than cats. That’s why dogs tend to be friendly, even with strangers, where cats may not even be friendly with their own family members.

Unless they’ve been given a reason not to, dogs love humans. That’s why they’re our snugly, playful, face-licking, smiling buddies and also why they’re called man’s best friend. They’ve been with us for the long haul, and—true to dog nature—they’re not about to abandon us now.

Helping out the humans is tiring work! 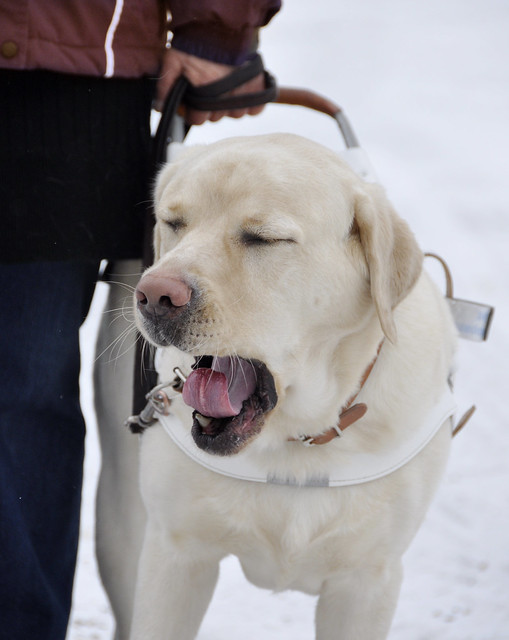 Cats are a menace to birds and are believed to have driven over 30 species to extinction. Unless you live in a significantly urban area (where pigeons run amuck), you’re endangering the livelihood of countless little, sing-songy creatures.

Of course, cat aggression is much more present in males that haven’t been neutered. If you’re going to get a cat—and you’re just reading this so you can criticize everything I say—make sure you neuter it.

There’s no reason to have a bunch of moody, feral cats wandering around: contrary to popular belief, they don’t hunt for food when there’s food to be scavenged—or just given to them. Cats can’t mitigate a rat infestation, they can only possibly help prevent one.

If you’ve ever not had a cat and walked into a house that did have a cat, you know what I’m talking about. It’s not something you want for your house.

Now dogs can have a smell, but usually only if they’re not potty-trained or aren’t washed frequently enough. Usually a well looked after, adult dog only smells when you shove your face into its big, fluffy coat.

…and how could you resist? 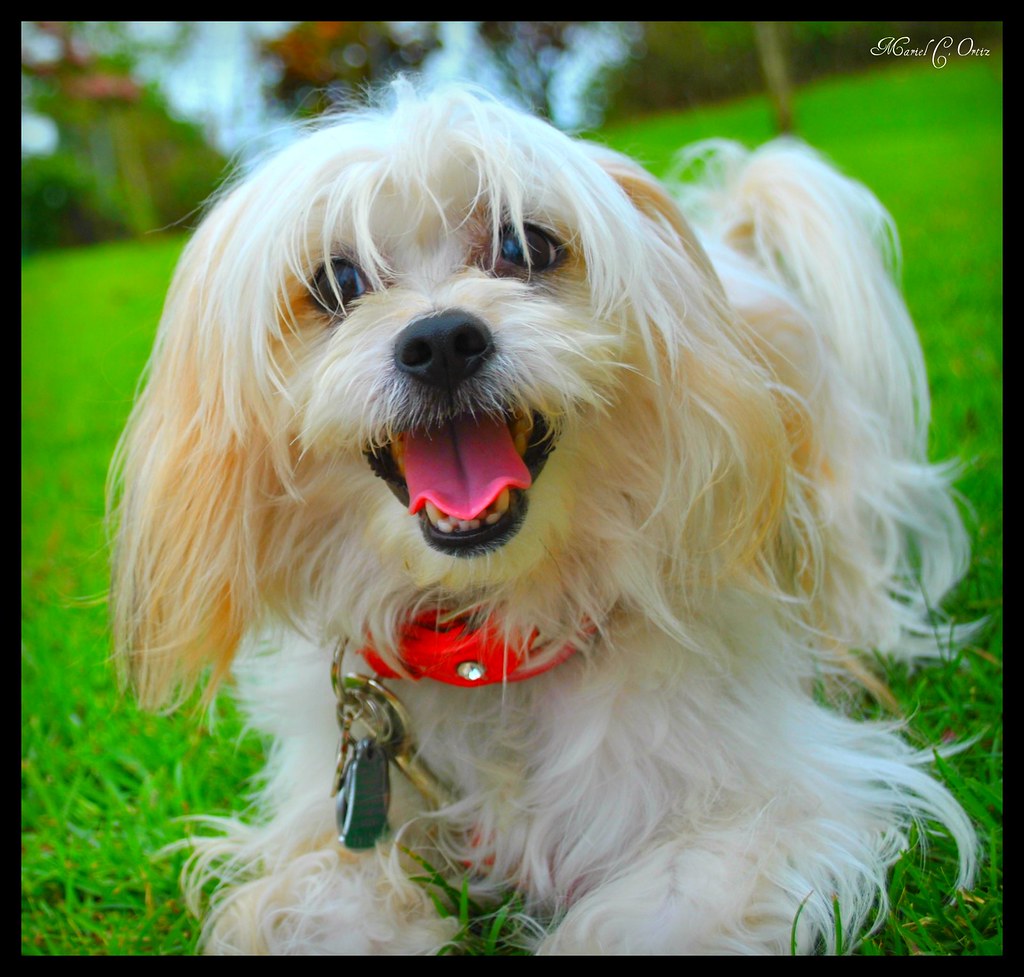 A Dog in Every Home!

Perhaps the best thing about dogs is just how many of them there are! Dogs can be smaller than house cats, or larger than some adult humans. Their life-spans vary from 6 years to 15 years. Some high energy dogs need tons of exercise—and even help make exercising fun for humans—while others are more of loungers.

My point is, no matter what your situation is, there’s a dog for you. Short on space, but want an athletic dog you can take on runs? Sounds like you need an Italian Greyhound. Still short on space, but more of a couch-sitter? Maybe a Pomeranian or a Teacup Yorkie.

You can get dogs with shorter lifespans if your future is uncertain, or longer if you’re looking for an addition to the family. Dogs can be great with kids, and kids tend to respond very well to dogs (think puppies as the quintessential birthday wish). 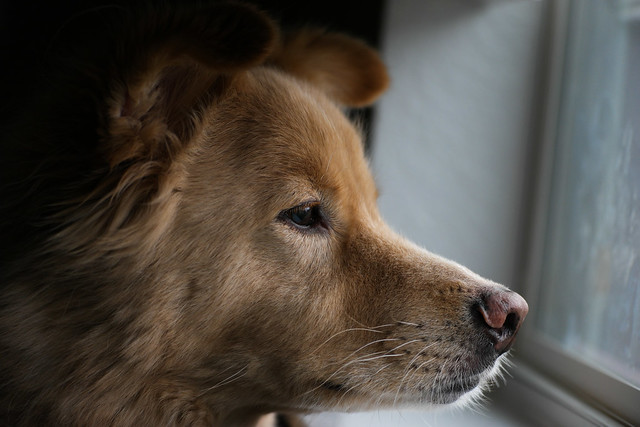 Cats don’t tend to care about strangers. They might rub their face on you, but that’s just to let other cats know that you’re a piece of their territory. Cats are a jealous pleasure. The most charming thing about them is that they hate everyone except for whoever feeds them. And I shouldn’t need to tell you that that’s not very charming at all.